The Arena at The Dow Event Center 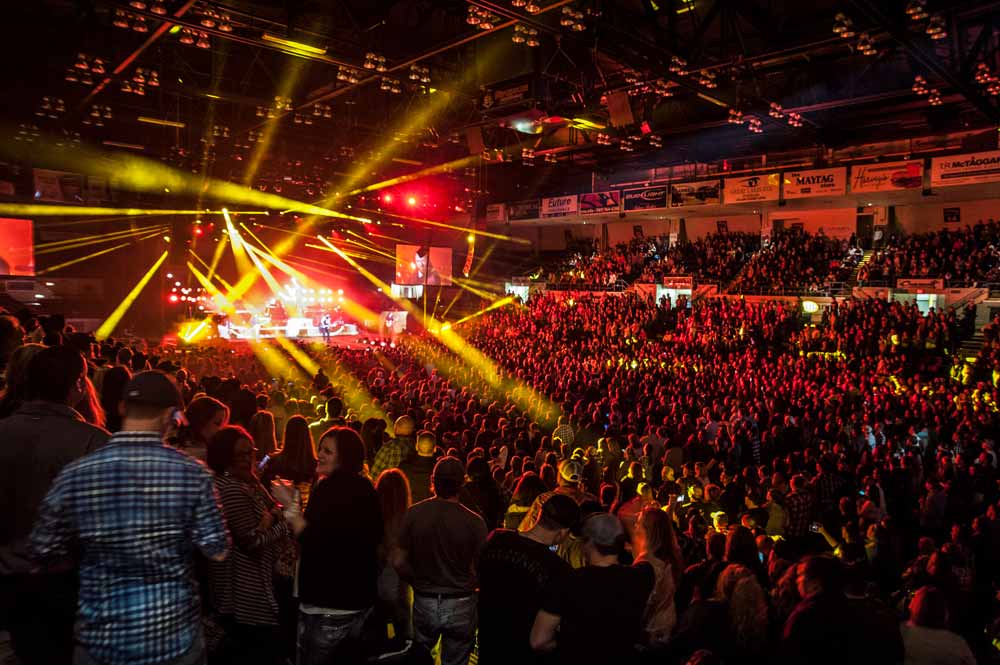 Located at the west end of The Dow Event Center, The 25,000 sq. ft. The Dow Event Center Arena can hold up to 7,600 people. The layout of the Arena can be changed and altered to host most any kind of event. The Arena has hosted events like WWE Wrestling, The Harlem Globetrotters, PBR and Monster Jam. It has also accommodated many national performing artists such Bob Seger, Brad Paisley, Nelly, Martina McBride, Kid Rock, Carrie Underwood and many more, as well as, family shows like Sesame Street Live, the Shrine Circus and Disney on Ice!

We are renting ice this upcoming season. If you are interested in hosting a skating party, extra hockey practice times, game slots or just some extra ice, please contact us for more information at 989-759-1320.